If you are a nonprofit or know of a nonprofit doing great work in empowering Utah women and/or girls, we invite you to submit a nomination for the Utah Women’s Giving Circle’s 2014 grants.

Our priorities:
We fund projects in Utah which are evaluated for their measurable, direct and immediate impact on women and girls in the areas of:

In order to be eligible for consideration, nonprofit organizations must meet the following criteria:

The Giving Circle awarded $20,000 through five targeted grants in 2013 and we are looking forward to investing in organizations and programs that are changing the statistics for women and girls in Utah.

All nominations submitted by the deadline will be vetted by leadership and the top nominees submitted to membership for a vote in January, 2015.

If you have any questions, please contact us at wgc@utahcf.org. 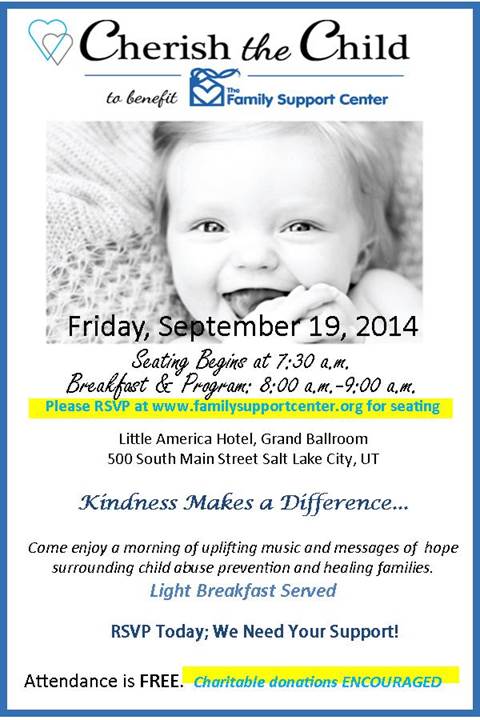 We were in awe as the event sold out just one week after announcement. If you weren’t able to join us, you can access the video from the live stream here.

Take the next steps to effect change in Utah politics:

Get educated on the candidates and the issues:

Attend and submit questions for the upcoming debates 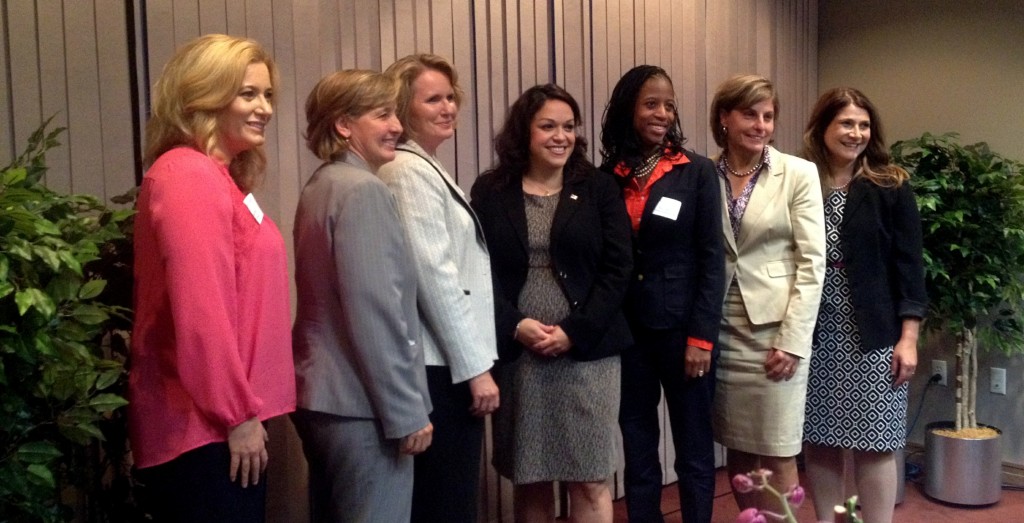 An enormous thank you to our generous sponsors for their commitment to Utah women: 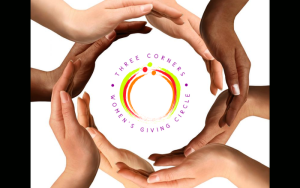 Our sister circle down south is starting up their 2014 grant cycle.

On Aug. 1, the grant application for the January 2015 grants will be posted, and can be downloaded from the group’s website. Applications must be received no later than Sept. 30 for consideration. All other details of the application process can be found in the application document on the website.

Additionally, on Saturday, Aug. 23, there will be a free grant writing workshop offered by one of the 2014 grantees and open to all prospective applicants. A workshop will be held from 10 a.m. until 2 p.m. at The Learning Center for Families, 2044 S. Mesa Palms Drive in St. George. Attendees are encouraged to bring a lunch and beverage to the workshop.

Read the full story in The Independent here.

A new report has been released on Giving Circles: Connected to Give: Community Circles, with findings that demonstrate the efficacy of this unique form of philanthropy:

“Based on our interviews and observations, we noticed a ‘virtuous circle’ effect,” said Sarah Bunin Benor, research team leader and co-author of the report. “Giving circles connect people to like-minded individuals and lead to more meaningful, intentional, and hands-on charitable giving, as well as increased communal engagement.” 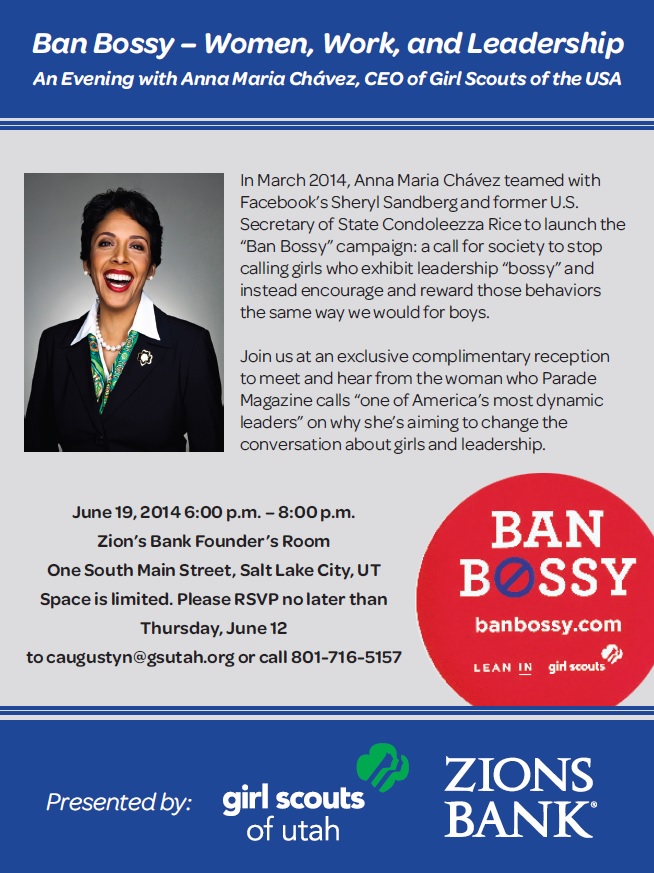 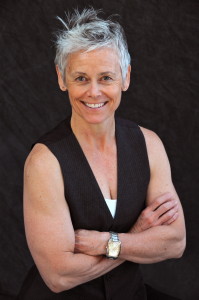 Lyn Christian presented an interactive and inspiring message to guests of the Women’s Giving Circle yesterday: Find your truth, then live it.

Lyn’s own hunger to take on life challenges that align with her core values shed light on how each of us can ask, “In what I did today, who am I becoming?”

If you missed Lyn’s seminar or you’re ready to dive in deeper, check out her FREE Udemy course: Be True.

You can also reach Lyn and her team on their website here.

Thank you to Dorsey & Whitney for sponsoring and Zions Bank for hosting! Together we raised more than $1,000 for women and girls in Utah!

For-profit social impact investment opportunities are on the rise. What do you think of this alternative vehicle for making a difference?

So here’s a recommendation for all you women out there who are busily donating more frequently than men to charitable causes: Consider investing in social-change undertakings that are run on a for-profit basis and give you a return on investment.

If you do, you will be joining a major money trend by some big investors to put “risk capital”–or money with no reliable outcome but plenty of upside–into endeavors that were once left up to the philanthropy or public sectors alone.”

A wonderful follow-up to our event with Professor Erika George:

“Boko Haram was behaving perfectly rationally — albeit barbarically — when it kidnapped some of the brightest, most ambitious girls in the region and announced plans to sell them as slaves. If you want to mire a nation in backwardness, manacle your daughters.

What saddens me is that we in the West aren’t acting as rationally. To fight militancy, we invest overwhelmingly in the military toolbox but not so much in the education toolbox that has a far better record at defeating militancy.”

The greatest threat to extremism isn’t an army. It’s girls reading books. Want to stick it to Boko Haram? Help educate a girl.